We write regularly about the importance of voter education. It is not enough for people simply to vote; people must vote wisely.

Candidates for President are already making plenty of headlines. In Arkansas, candidates will file for office in less than two weeks. As the 2016 election season approaches, we wanted to take a moment to talk about an often-overlooked resource: party platforms.

Arkansas currently has four registered political parties, according the Secretary of State’s website:

Each political party has a platform–a set of beliefs to which it holds. While not every candidate adheres 100% to his or her party’s platform, party platforms are an excellent way voters can understand a little more about the kinds of candidates who run for office.

END_OF_DOCUMENT_TOKEN_TO_BE_REPLACED

According to the Northwest Arkansas Democrat-Gazette, the Fayetteville City Attorney has proposed a change to the city’s code governing local option petitions.

The proposal comes on the heels of a vote last month that repealed the city’s contentious “nondiscrimination” ordinance. Local residents were able to repeal the ordinance because state law and Fayetteville City Code allow voters to circulate petitions calling for a special election to keep or repeal any ordinance passed by the city council.

But now the attorney for the City of Fayetteville is proposing a change to the way that local petition process works.

END_OF_DOCUMENT_TOKEN_TO_BE_REPLACED

Photos from the Capitol Building Yesterday

Between the budget session, candidate filing, and a TeenPact gathering, a lot went on at the Arkansas Capitol Building yesterday. Below are a few photos just to give you an idea of the day’s events. 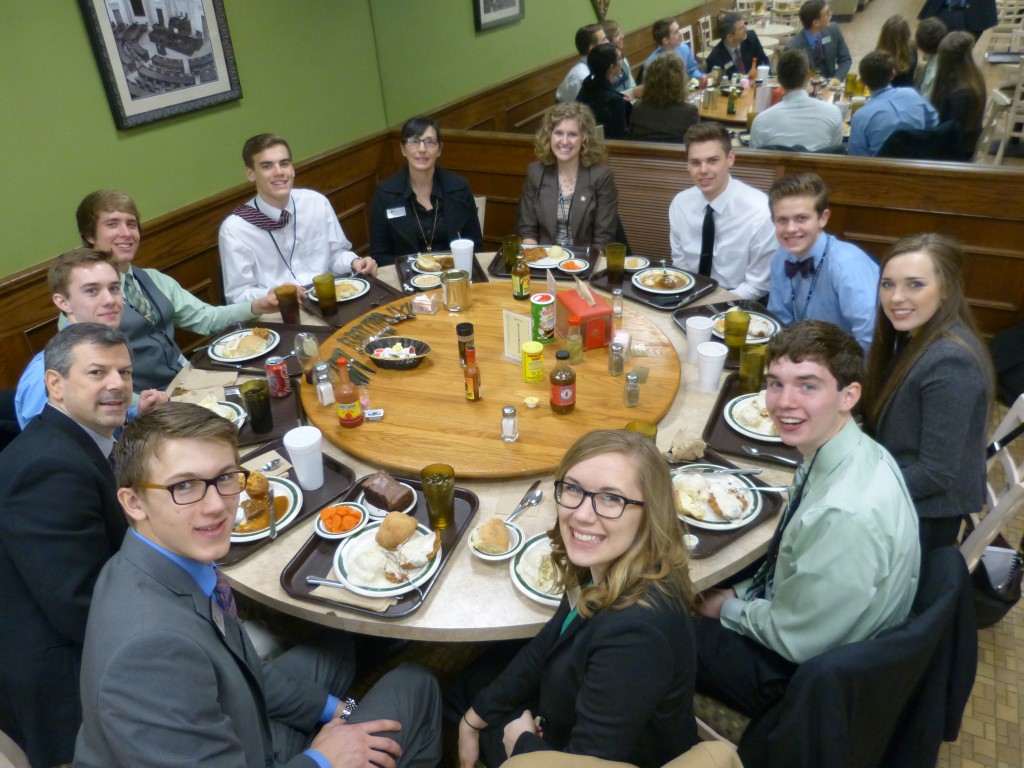