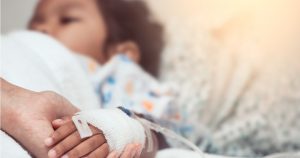 Our friends at the Colson Center for Christian Worldview released a commentary today highlighting recent events in Belgium.

In January we shared news that euthanasia and assisted suicide are forcing hospice workers and other palliative care experts in Belgium to quit.

One Belgian doctor said, “palliative care units are . . . at risk of becoming ‘houses of euthanasia’, which is the opposite of what they were meant to be.”

As we have said time and time again, being pro-life is about much more than opposing abortion. We do not eliminate suffering by eliminating people who are suffering. We must respect the sanctity of human life at the end of life as well as at the beginning.

END_OF_DOCUMENT_TOKEN_TO_BE_REPLACED 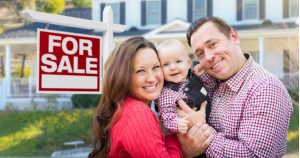 The State of Washington recently moved to legalize commercial surrogacy, allowing people to pay women to bear children for them.

Previously, surrogates could be reimbursed for their medical bills and related expenses, but they could not be hired or paid to be surrogate mothers.

John Stonestreet at the Colson Center for Christian Worldview writes,

Women can now rent out their wombs in Washington State.

Sponsors of the bill insisted that the goal of the legislation is to reduce the suffering of infertile couples. But its real-world result will be to further commodify human life and exploit desperate women.

American law on this subject is difficult to pin down. A few states, like Washington, explicitly permit surrogacy. Some just look the other way; and then others, like New York, explicitly prohibit it.

This ambiguity is not the case around the world.

A 2015 European Union Parliament resolution condemned paid surrogacy, because it “undermines the human dignity of the woman since her body and its reproductive functions are used as a commodity.” It called the practice exploitative, violence against women, and “a matter of urgency in human rights.”

And you know what? In this case, the EU is 100 percent correct.

Family Council opposes commercial surrogacy, in part, because we believe it amounts to buying and selling babies. That’s why we supported Rep. Greg Leding’s 2017 bill prohibiting commercial surrogacy in Arkansas; unfortunately the bill never came up for a vote before the legislature adjourned.

END_OF_DOCUMENT_TOKEN_TO_BE_REPLACED 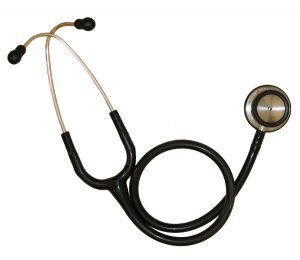 The statement reads in part,

As a proponent of patient-centered care, the American College of Physicians (ACP) is attentive to all voices, including those who speak of the desire to control when and how life will end. However, the ACP believes that the ethical arguments against legalizing physician-assisted suicide remain the most compelling. . . . [T]he ACP does not support legalization of physician-assisted suicide.

This is really good news. It highlights the fact that assisted suicide is not an ethical medical practice.

The demand for assisted suicide seems to be driven largely by concerns about autonomy in the face of death. Researchers in Canada — where assisted suicide is legal — found that people inquired about assisted-suicide not because of excruciating pain, but because they are dissatisfied with their lives in the wake of their illness.

A study conducted in Oregon in 1999 concluded, “the decision to request and use a prescription for lethal medications . . . was associated with views on autonomy and control, not with fear of intractable pain or concern about financial loss.”

Human life is sacred, and no sickness gives us an excuse to end someone’s life prematurely. We do not eliminate suffering by eliminating people who suffer, plain and simple.