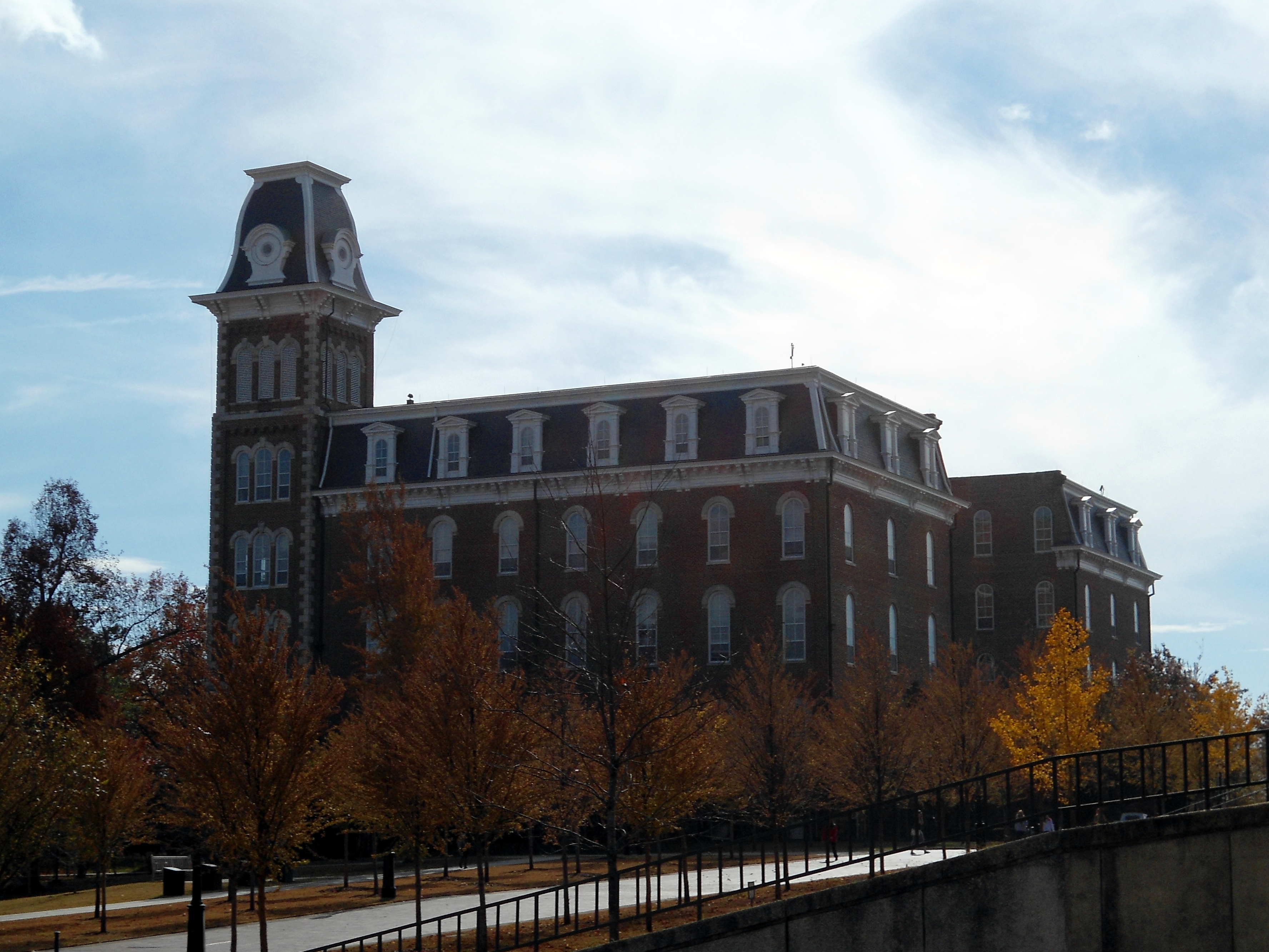 According to reports filed with the Arkansas Ethics Commission, the Human Rights Campaign has spent over $160,000 supporting Fayetteville’s controversial “nondiscrimination” ordinance.

From the looks of the report, Human Rights Campaign appears to be footing most of the bill in the campaign to keep Fayetteville’s ordinance on the books. Besides HRC’s nonmoney contributions, the report shows Keep Fayetteville Fair received almost $23,000 in financial contributions from various citizens and groups, including $250 from the Pulaski County Democratic Committee; $200 from State Senator Joyce Elliott; $1,500 from the NWA Center for Equality; $1,000 from the Markham Group; $100 from former Pulaski County Clerk Pat O’Brien; $100 from former Arkansas legislator Will Bond; and $250 from former Arkansas legislator James Argue.

We have written repeatedly about the unintended consequences of Fayetteville’s so-called “nondiscrimination” ordinance. The ordinance is heavily opposed by ministers, the local Chamber of Commerce, various business leaders, and thousands of Fayetteville residents.

The special election to repeal the ordinance will take place Tuesday, December 9; early voting in Fayetteville has already started.

You can read our analysis of the ordinance and its unintended consequences here.

You can see a full copy of Keep Fayetteville Fair’s financial report here.