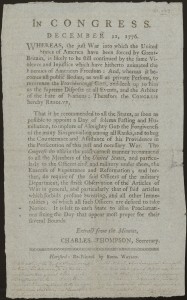 Words from Our Founders: Samuel Adams

Words from Our Founders: Alexander Hamilton on Christianity and War

Filed under: Words From Our Founders on May 31, 2017 by Jerry Cox
Comments Off on A Congressional Resolution for Fasting, Prayer, and Humiliation 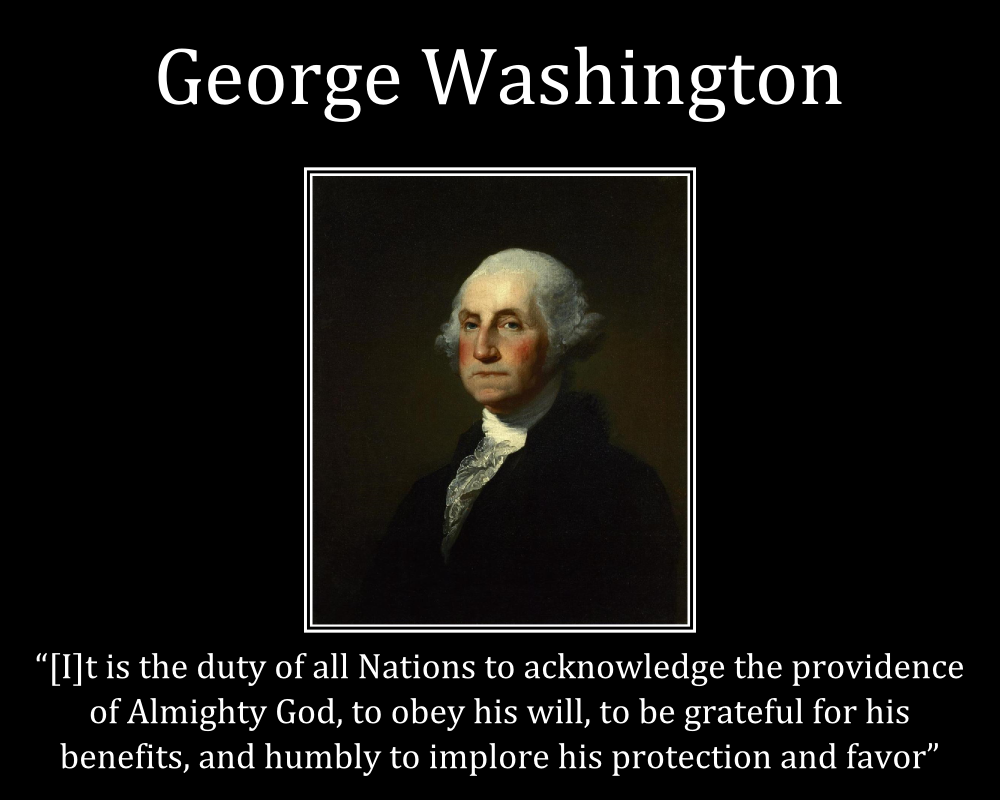 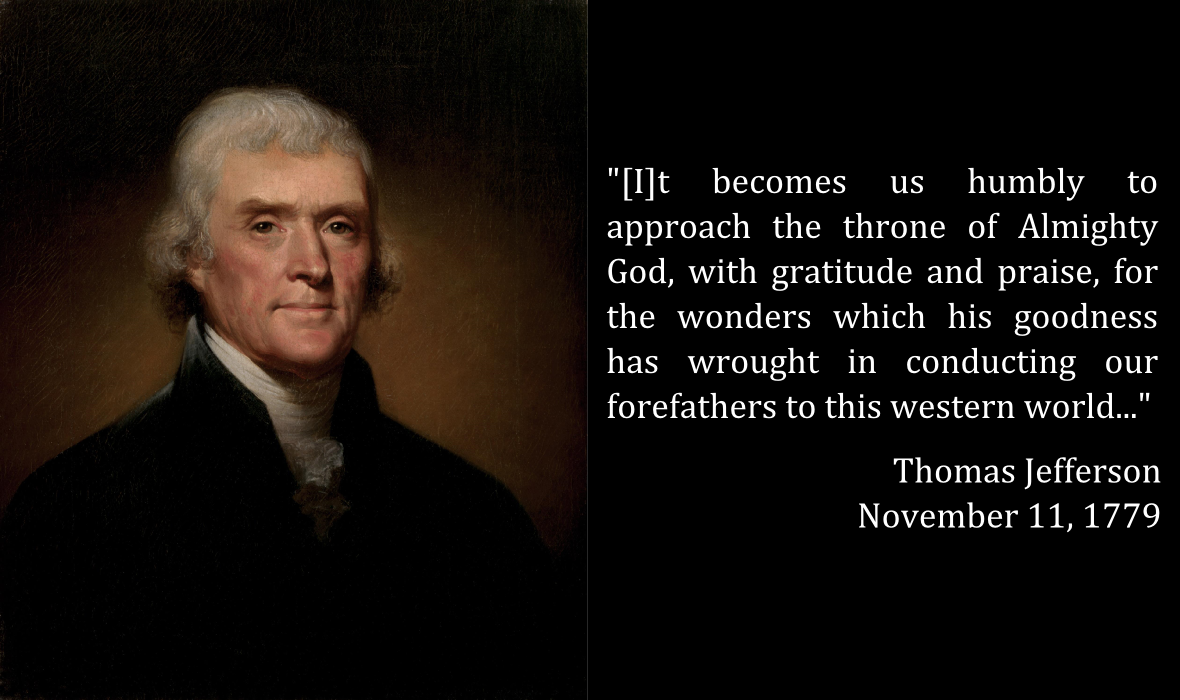 END_OF_DOCUMENT_TOKEN_TO_BE_REPLACED

Filed under: Words From Our Founders, Words from Our Presidents on May 29, 2015 by Jerry Cox
Comments Off on Presidential Calls to Prayer 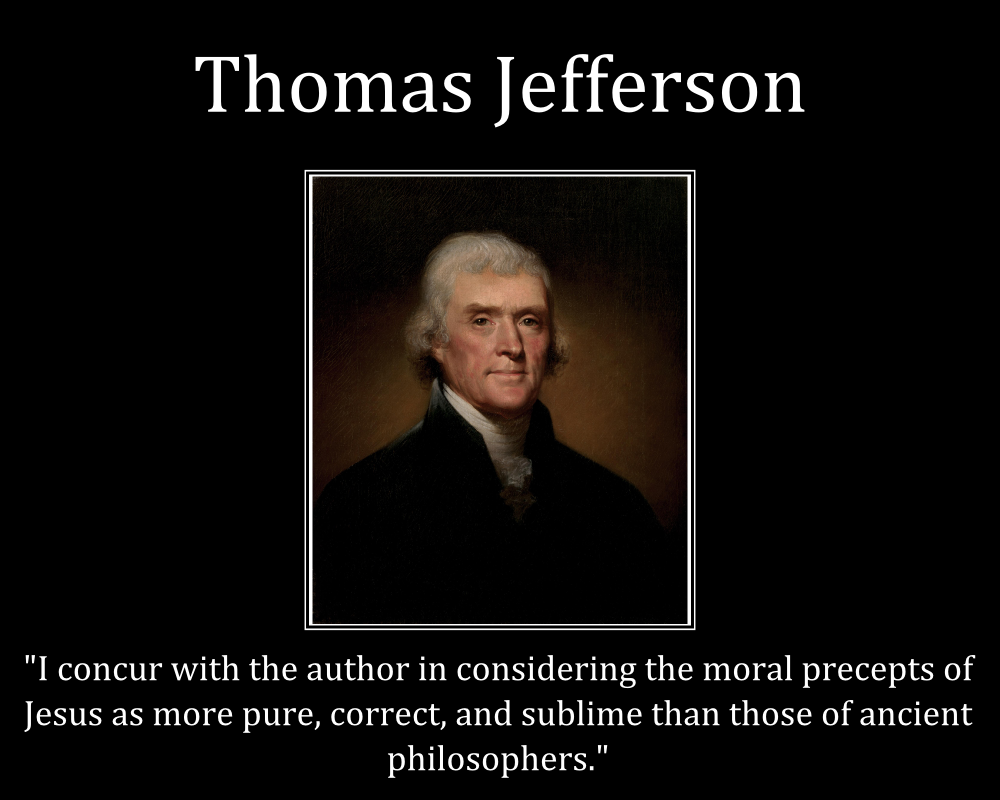 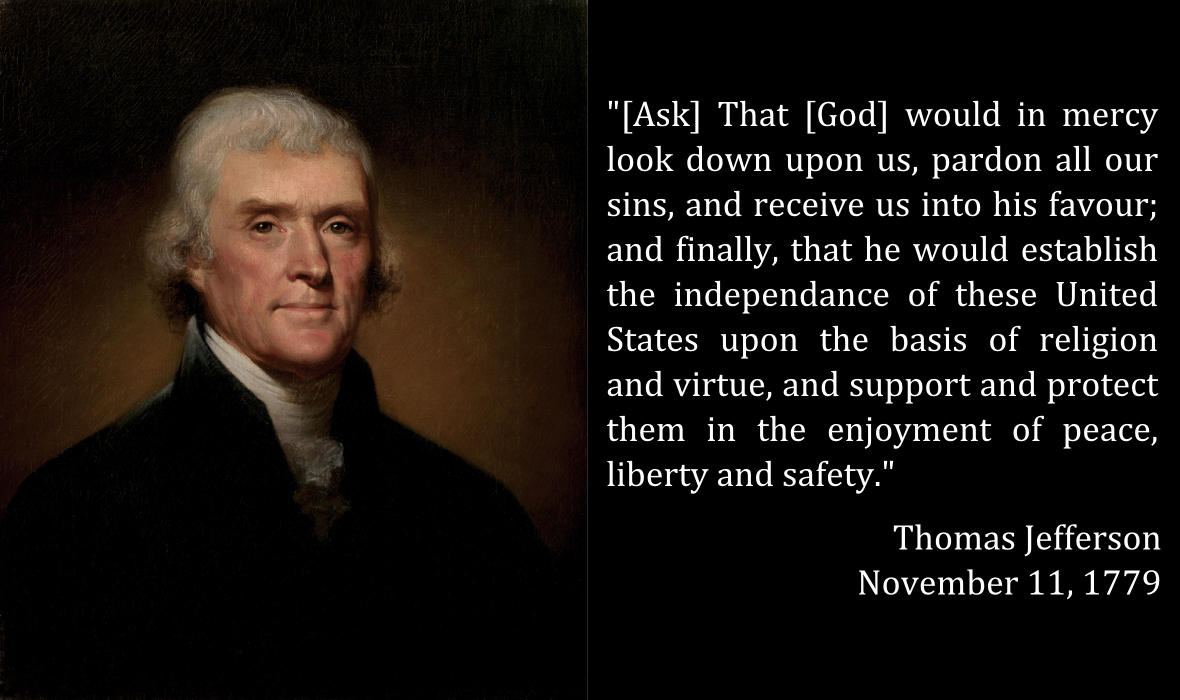 Filed under: Words From Our Founders, Words from Our Presidents on May 28, 2015 by Jerry Cox
Comments Off on Thomas Jefferson on God, Scripture, and Prayer 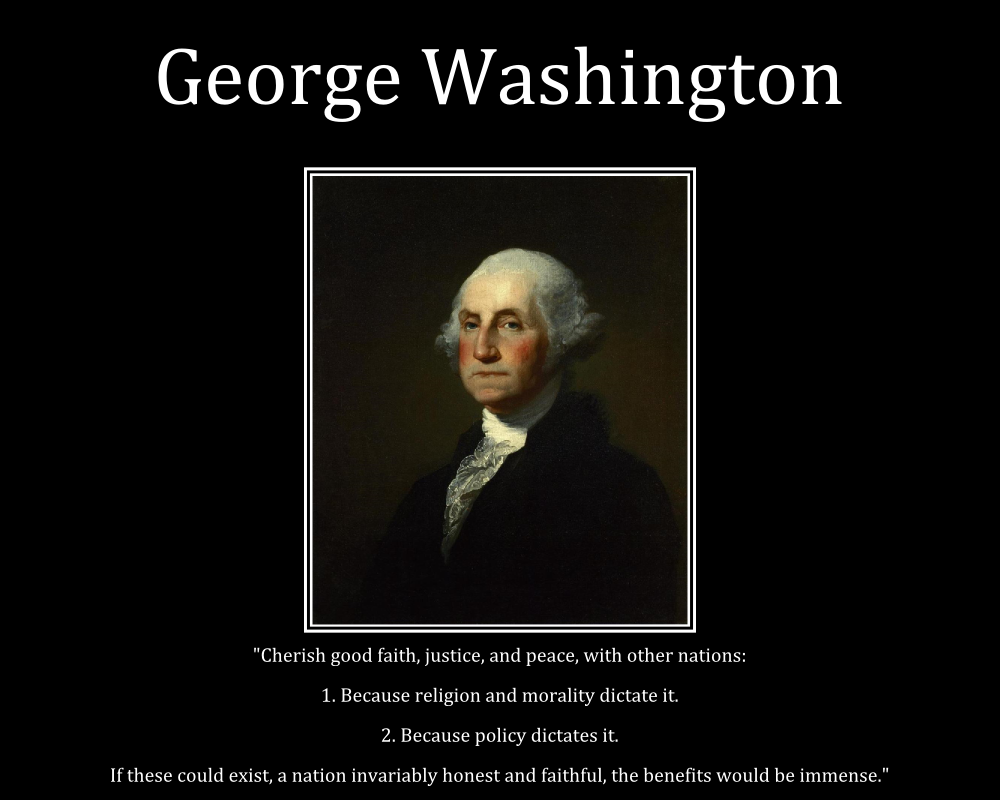 Filed under: Words From Our Founders, Words from Our Presidents on May 25, 2015 by Jerry Cox
Comments Off on George Washington on Good Faith, Justice, and Peace

Filed under: Words From Our Founders, Words from Our Presidents on May 7, 2015 by Jerry Cox
Comments Off on Prayer Proclamation of President George Washington

Saline County Affirms It Is Pro-Life