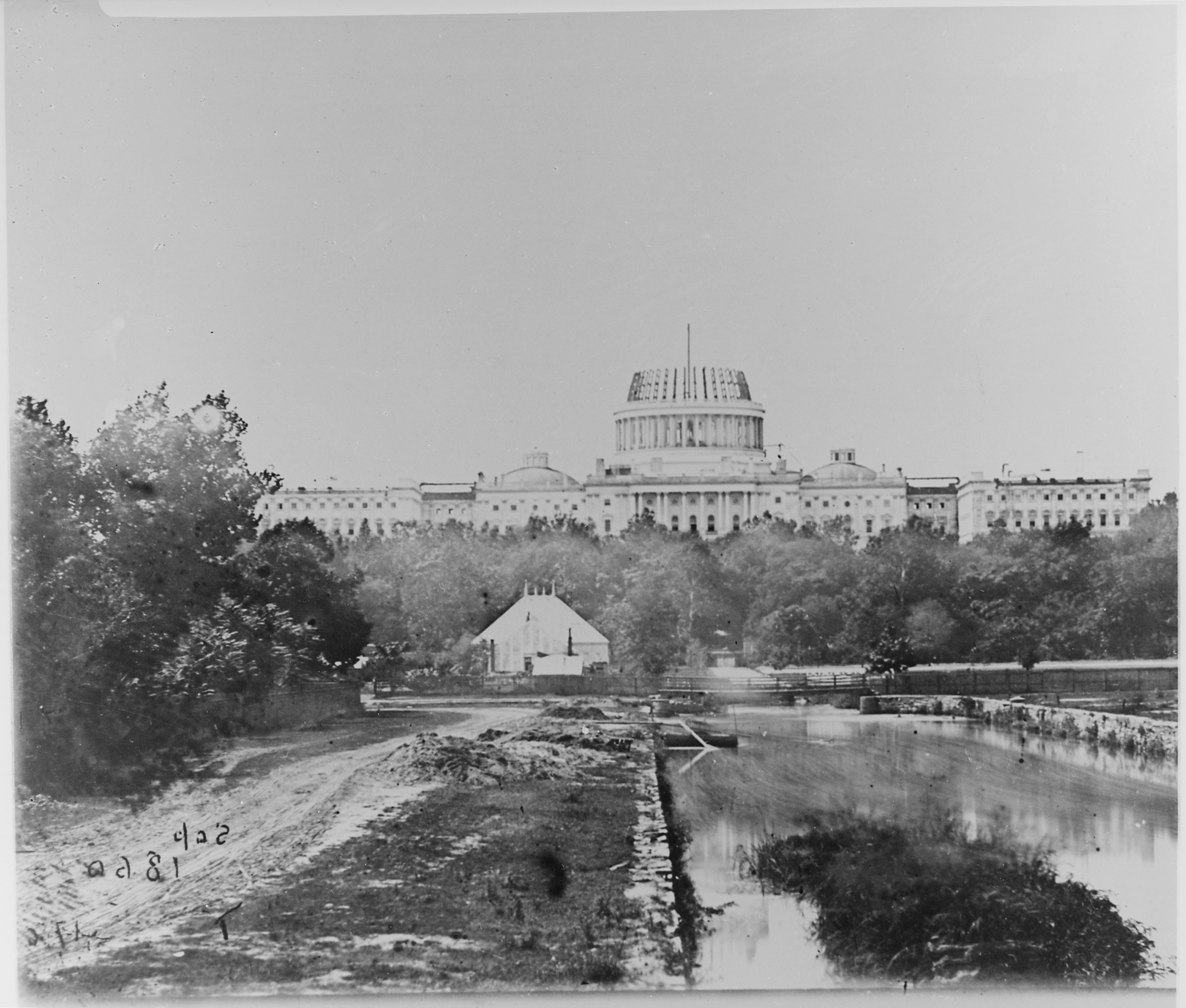 It’s hard to imagine Congress these days voting to recognize the significant role “the Gospel of Jesus Christ” has played in American society, but in 1856 and 1857 that’s just what Congress did.

Whereas the people of these United States, from their earliest history to the present time, have been led by the hand of a kind Providence, and are indebted for the countless blessings of the past and present, and dependent for continued prosperity in the future upon Almighty God; and whereas the great vital and conservative element in our system is the belief of our people in the pure doctrines and divine truths of the gospel of Jesus Christ, it eminently becomes the representatives of a people so highly favored, to acknowledge, in the most public manner, their reverence for God: Therefore,

Resolved, first, That the daily sessions of this body be opened with prayer.

Resolved, second, That the ministers of the gospel in this city are hereby requested to attend and alternately perform this solemn duty.

In browsing the journals of the Congress from 1857, it appears much of the debate and controversy over these resolutions did not surround their strong, religious language, but whether or not the ministers who opened the Congressional meetings with prayer would receive any compensation for their services.

We have written many times about Congressional and Presidential resolutions recognizing the providence of God and calling for prayer. They were a staple of American government from the days before the American Revolution to the first half of the Twentieth Century. While Congress still opens its meetings with prayer, pausing to recognize prayer’s power and importance the way past lawmakers did might be a good idea–especially given the troubles our nation is facing these days.

Action Steps to Take a Stand for Religious Freedom