On this day in 1789 George Washington took the oath of office to become the first elected President of the United States. In honor of this anniversary, we would like to take a moment to reflect on the faith of President Washington.

Was George Washington a Man of Faith?

Religious Activities on the Day of Washington’s Inauguration

On the day of the inauguration, the members of Congress joined President Washington for church services at St. Paul’s Chapel in New York. Inaugural activities were opened with prayer, and Washington himself made strong religious references during his inaugural address.

Wallbuilders identifies at least 7 elements of Washington’s first inauguration, including:

Washington on “True Religion” and Government 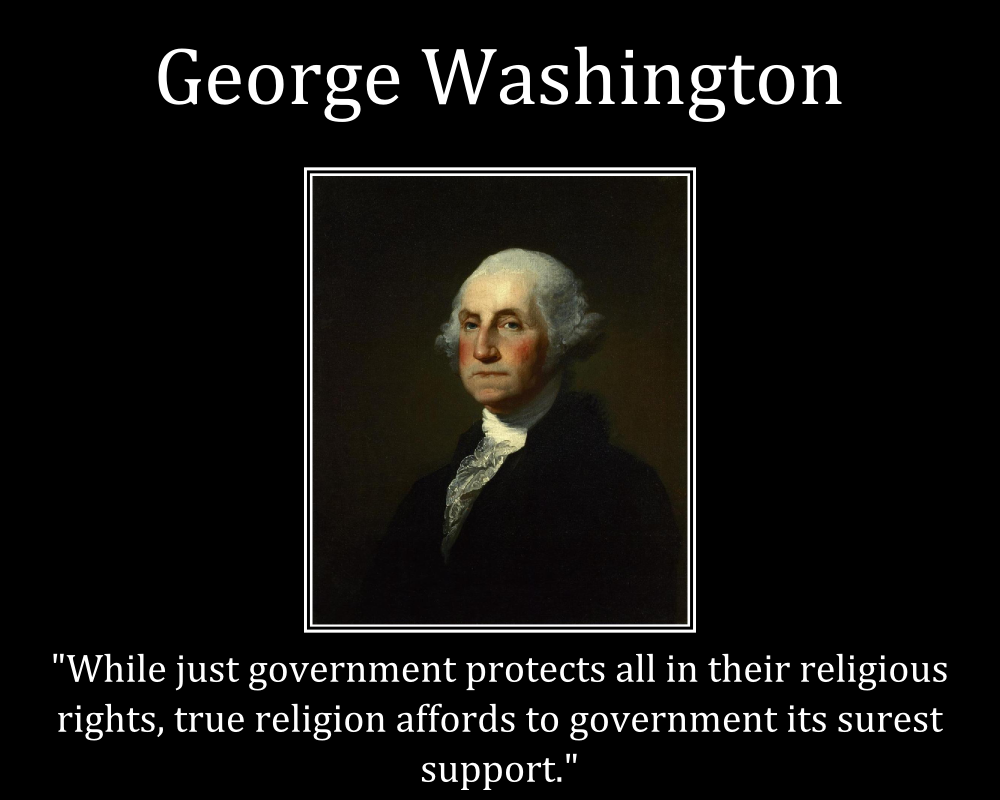 “While just government protects all in their religious rights, true religion affords to government its surest support.” –George Washington. November 19, 1789. 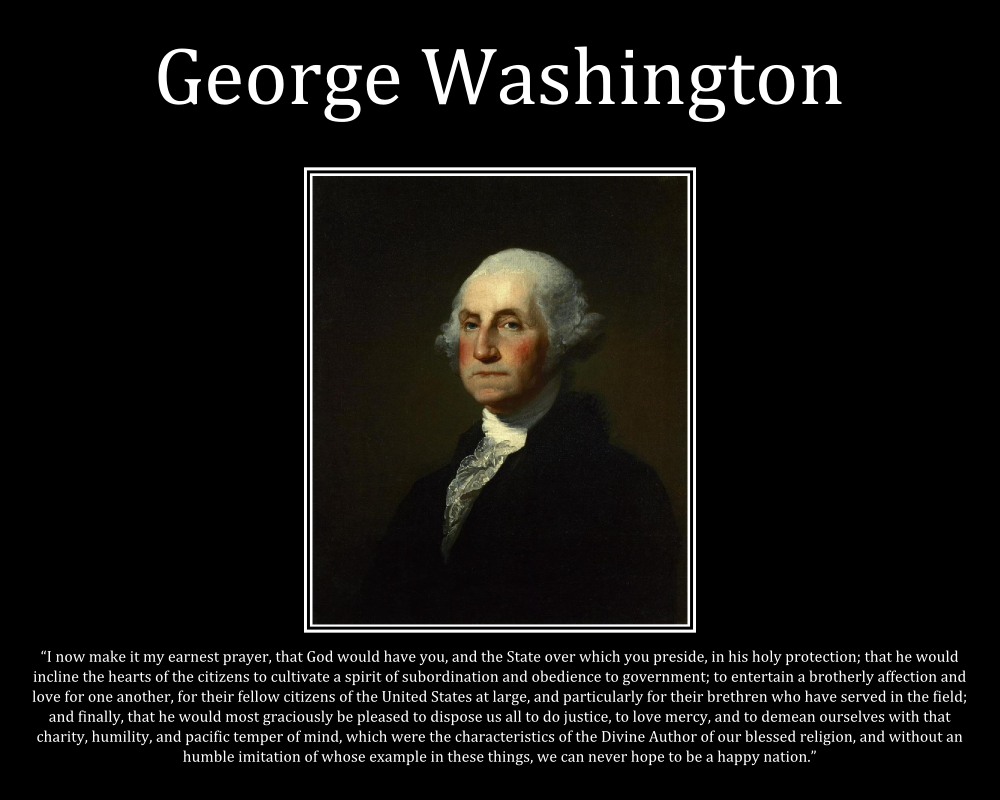 “I now make it my earnest prayer, that God would have you and the State over which you preside, in his holy protection that he would incline the hearts of the Citizens to cultivate a spirit of subordination & obedience to Government, to entertain a brotherly affection and love for one another, for their fellow Citizens of the United States at large and particularly for their brethren who have served in the field—and finally that he would most graciously be pleas’d to dispose us all to do Justice, to love mercy and to demean ourselves, with that Charity, humility & pacific temper of mind, which were the Characteristicks of the Divine Author of our blessed Religion & without an humble immitation of whose example in these things, we can never hope to be a happy Nation.” –George Washington. June 8, 1783.

Words from Our Founders: George Washington to Benedict Arnold