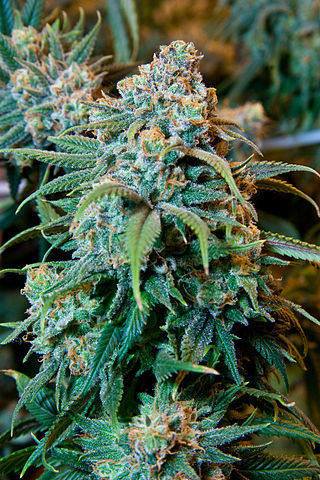 We have written repeatedly how “medical” marijuana is difficult to dose accurately. Because marijuana’s potency varies from plant to plant–depending on a host of factors, including growing conditions–there is no guarantee two samples of marijuana will contain identical levels of active ingredients.

This is simply one reason we feel “medical” marijuana is really a misnomer.

Researchers analyzed 75 food products infused with marijuana, checking the levels of THC and cannabidiol in each item.

Of course, inaccurate labeling would not be a problem if marijuana were as harmless as many of its supporters claim, but it isn’t. Researchers increasingly link marijuana use to a variety of negative side-effects ranging from paranoia and reduction in IQ to even stroke, heart attack, and latent schizophrenia.

Uniformity in dosing is a hallmark of modern medicine. Imagine opening a bottle of Tylenol only to find some tablets contained more acetaminophen than others. It would be unthinkable, and yet that’s what we seem to find with “medical” marijuana.

As we keep saying, inconsistency in dosing is just one more reason “medical” marijuana is a misnomer.

You can read the JAMA article here.