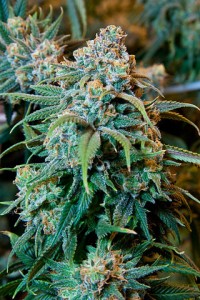 According to news reports, a 21-year-old Utah man has admitted he was high on marijuana when he caused a fatal accident last April.

The driver reportedly crashed into a motorcyclist. Its rider died from his injuries two days later.

Unfortunately this is not an isolated incident. Marijuana has caused and contributed to many deaths and injuries in recent years. For example: