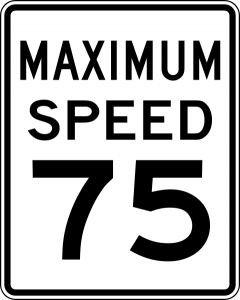 Earlier this year the Arkansas Legislature passed Act 1097 authorizing the state Highway Commission to increase the speed limits on some of Arkansas’ highways.

Family Council does not have a position on highway speed limits, but we want to make sure our friends are aware the Department of Transportation is taking public comments on this issue.

If you would like to weigh in on whether or not speed limits ought to be increased, you can submit your thoughts to the State here.

DNC Speakers Seem Out of Touch with Party, Americans