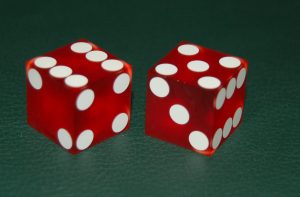 The reports show the Arkansas Lottery took in more than $42 million, but paid out less than $7.2 million in scholarship funding. That’s about 17% of the Lottery’s total revenue for the month.

Since last July the Arkansas Lottery has grossed nearly $422.4 million, but only 16 – 17 cents of every dollar it made has been budgeted for students. The rest is being spent on salaries, prizes, contract fees, advertising, and other expenses.

Right now it appears the Arkansas Lottery is on track to pay $85 – $90 million for scholarships this year. That’s $10 – $15 million shy of the amount lottery proponents told us students would receive every year back in 2008.

Below is a breakdown of lottery revenue and scholarship spending so far this fiscal year.

It is Time to Reign In the Lottery