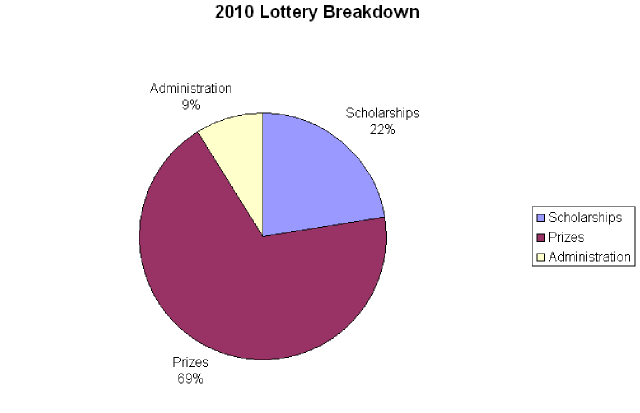 In case there was any doubt the Arkansas lottery was over-promising and under-delivering, a new article analyzing 2010 lottery statistics was released yesterday.

Lottery proponents would probably say that’s a good thing. They’ve argued since the beginning that the way to “create” money for lottery scholarships is to spend a lot of money on prizes, enticing more people to buy lottery tickets. However, it clearly isn’t working, because Arkansas ranked 32 out of 43 when it came to lottery proceeds, with $81.2 million going to scholarships.

The problem? Typically, Arkansas only sets aside about 21% – 23% of its lottery revenue for scholarships. That means if you spend one dollar on a lottery ticket, at most twenty-three cents of it will help a student go to college. That’s it!

In case you’re wondering, only a handful other state lotteries allocate a smaller percentage of gross revenue for their intended purposes than Arkansas does. Our lottery officials assured us when they set the scholarship allocation at less than a quarter of revenue that it was the best way to maximize net proceeds for scholarships. It’s plain to see, however, that simply is not the case.

Arkansas Lottery Will Begin Advertising for New Director Next Week

A Letter to Mississippi: Don’t Get a Lottery