According to Alliance Defending Freedom, atheists in Massachusetts are suing to ban the Pledge of Allegiance from public schools because they find the pledge offensive:

“Atheist parents and students are seeking to stop recitation of the Pledge in public schools–even though no student is required to recite it–because the atheist students claim to be ‘offended’ by simply hearing the words ‘under God.'”

The people seeking to bar the Pledge from schools lost in lower court earlier, but have appealed the court ruling to Massachusetts’ state Supreme Court.

Attorney Andrew Beckwith with Alliance Defending Freedom–who is fighting to keep the Pledge of Allegiance in schools–has released a statement, saying, “The Pledge of Allegiance shouldn’t be banned merely because someone who is not even required to recite it feels offended. The Pledge unites Americans. The court should uphold the lower court’s ruling and refuse to divide Americans by silencing a voluntary exercise of patriotism just because a few people don’t like it.” 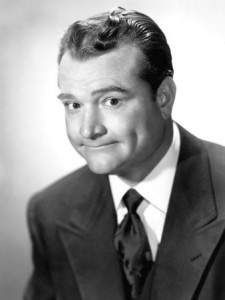 Strangely enough, one person who saw this coming more than 40 years ago was entertainer Red Skelton. In 1969, Skelton delivered a monologue on his variety show in which he highlighted the words “Under God” in the Pledge:

The Arkansas Society of Freethinkers and their Dogma

See “Mully” in Theaters This October