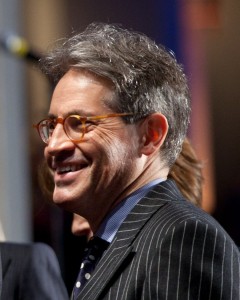 In a column published on Christian Post last week, Eric Metaxas articulates why living together is a poor substitute for marriage itself–and how it sets relationships up to fail.

Metaxas cites an opinion-editorial in the New York Times in which psychologist Meg Jay of the University of Virginia describes the “cohabitation effect”:

“Couples who cohabit before marriage . . . tend to be less satisfied with their marriages-and more likely to divorce-than couples who do not.”

This has been borne out by other studies and experts. As Dr. Jennifer Roback Morse notes in her column “Why Not Take Her for a Test Drive? Cohabitation Fast Facts,” there is a clear correlation between cohabitation and unhappiness and domestic violence. Nevertheless a lot of people picture living together before marriage as a way to take a relationship out for a “test drive.” Dr. Morse sums that point of view up pretty well:

Is There a Conservative Argument for Gay Marriage?