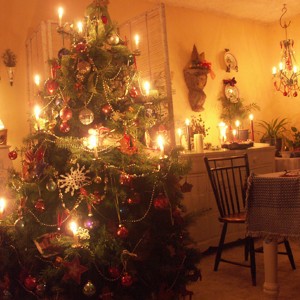 Rasmussen Reports has published some interesting poll results on Christmas in the past couple of weeks.

This tracks with a poll from 2012 that found 60% of Americans celebrate Christmas primarily as a religious holiday.

City Refuses to Remove Nativity Scene Despite Threats from Atheists