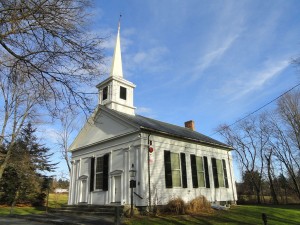 In April the American Culture and Faith Institute released a study regarding Americans’ attitudes about morality. The study shows the nation’s adults have radically redefined moral behavior related to family matters.

Most respondents said there was nothing morally objectionable about divorce, premarital sex, out-of-wedlock birth, or using pornography.

Additionally, 28% said polygamy was not objectionable, either.

The study also found born again Christians were much less likely to approve of divorce, premarital sex, and the other behaviors the survey covered. However, many Christians still considered these behaviors acceptable.

People may try to change morality, but they cannot change reality. The moral principles found in scripture still produce the best results.

As Charisse Dean recently outlined in a video, the best way to avoid poverty is to finish high school; then get married; then have children; and then stay married. Following those steps in that order virtually guarantees a family never will live in poverty. Premarital sex, divorce, and out-of-wedlock birth increase the risk of poverty.

The same goes for polygamy. Women have never been respected, much less treated equally, in cultures where polygamy is practiced, and scripture makes it clear polygamy is not part of God’s plan for marriage (Genesis 2:24; Matthew 19:6; Mark 10:6-9; Titus 1:6; 1 Timothy 3:2). Shrugging at polygamy won’t change the harm it causes.

Bottom line: Redefining morality is dangerous business, and it carries serious consequences. You can read more about the ACFI study here.

END_OF_DOCUMENT_TOKEN_TO_BE_REPLACED

Changing Morals or a Lack of Morality?

“[V]ice does not lose its nature, though it becomes ever so fashionable.” 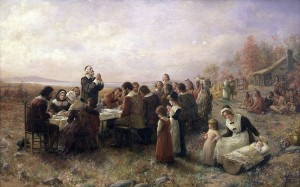 On May 30, Gallup released a poll on America’s changing views of morality.

The poll showed a record-high in “moral acceptability” on issues like premarital sex, embryonic stem cell research, and euthanasia.

Of course, this poll should raise a number of questions. Is something right or wrong just because a large percentage of the population says so? No. Once upon a time we would have called the findings of this poll evidence of “moral decay” in America. Today we just say that Americans’ morals are shifting.