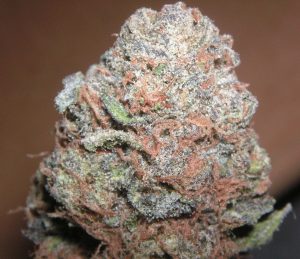 According to news sources, police in Washington State report a 15-year-old girl in a BMW crashed into a pickup truck carrying a man and his 7-year-old son earlier this week.

Police say the BMW was traveling at “incredibly high speed,” and they have reason to believe the driver may have been operating under the influence of marijuana. The father was critically injured as a result of the crash, and his son was paralyzed.

In Colorado, news reports indicate a teen driver charged in a fatal crash earlier this month is suspected of using marijuana. The Associated Press writes,

Police say the teen rear-ended two cars stopped at a red light on May 7 and that there was “minimal breaking” before the crash.

Two people in one of the cars, 39-year-old Joe Ramas and 30-year-old Stacey Reynolds, both died after being taken to the hospital.

Sadly, these stories continue to demonstrate what we have been saying for years: Marijuana may be many things, but “harmless” simply is not one of them.