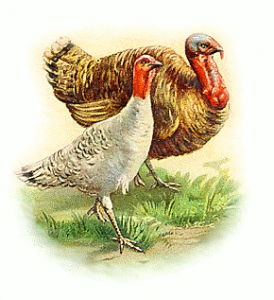 Before it was a federal holiday, Thanksgiving was a day appointed by Congress, the President, or the state legislature.

Early on in our nation’s history, Congress sometimes appointed more than one “Thanksgiving” in a given year. These were days of prayer. Virtually every early thanksgiving proclamation includes calls to prayer along with fasting, corporate worship, confession of sin, or some similar act.

We have posted several of these proclamations as part of our Words From Our Founders series. Below are excerpts from a few Thanksgiving proclamations issued from 1775 to 1813. I hope they give you an idea of what Thanksgiving was meant to be in this country, and I hope you and your family have a truly happy Thanksgiving! 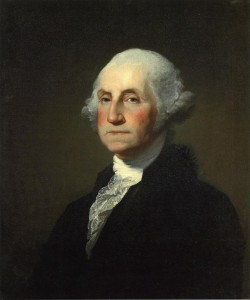 “Now, therefore, I do recommend and assign Thursday, the 26th day of November next, to be devoted by the people of these States to the service of that great and glorious Being who is the beneficent author of all the good that was, that is, or that will be;” 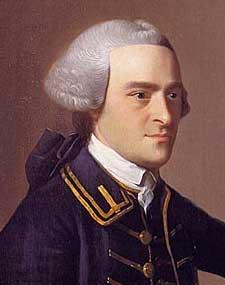 “In consideration of the many undeserved Blessings conferred upon us by GOD, the Father of all Mercies; it becomes us not only in our private and usual devotion, to express our obligations to Him, as well as our dependence upon Him; but also specially to set a part a Day to be employed for this great and important Purpose:”

“Resolved, That it be recommended to the United States of America to set apart Wednesday, the 22d day of April next, to be observed as a day of fasting, humiliation, and prayer; that at one time, and with one voice, the inhabitants may acknowledge the righteous dispensations of Divine Providence, and confess their iniquities and transgressions, for which the land mourneth;”

–Proclamation by the Continental Congress, March 7, 1778 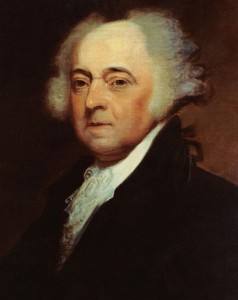 “I do hereby recommend accordingly, that Thursday, the Twenty-fifth day of April next, be observed throughout the United States of America as a day of solemn humiliation, fasting, and prayer. – That the citizens on that day abstain as far as may be from their secular occupations, devote the time to the sacred duties of religion in public and in private:”

“Resolved, that it be recommended to the several states to appoint THURSDAY the 9th of December next, to be a day of publick and solemn THANKSGIVING to Almighty God, for his mercies, and of PRAYER, for the continuance of his favour and protection to these United States; to beseech him that he would be graciously pleased to influence our publick Councils, and bless them with wisdom from on high, with unanimity, firmness and success;”

–Proclamation by the Continental Congress, October 20, 1779 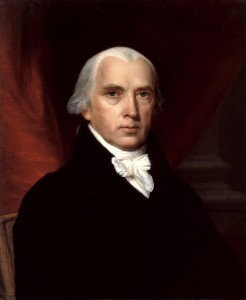 “I do therefore issue this my proclamation, recommending to all who shall be piously disposed to unite their hearts and voices in addressing at one and the same time their vows and adorations to the Great Parent and Sovereign of the Universe that they assemble on the second Thursday of September next in their respective religious congregations to render Him thanks for the many blessings He has bestowed on the people of the United States;”

“That it be recommended to all the States, as soon as possible to appoint a Day of solemn Fasting and Humiliation, to implore of Almighty GOD the Forgiveness of the many Sins prevailing among all Ranks, and to beg the Countenance and Assistance of his Providence in the Prosecution of this just and necessary War.”

–Proclamation by the Continental Congress, December 11, 1776

“And finally I recommend, that on the said day; the duties of humiliation and prayer be accompanied by fervent Thanksgiving to the bestower of every good gift, not only for having hitherto protected and preserved the people of these United States in the independent enjoyment of their religious and civil freedom, but also for having prospered them in a wonderful progress of population, and for conferring on them many and great favours conducive to the happiness and prosperity of a nation.” 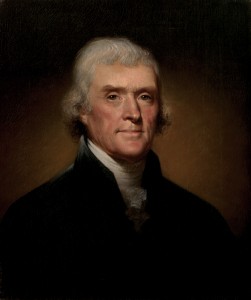 “I do therefore by authority from the General Assembly issue this my proclamation, hereby appointing Thursday the 9th day of December next, a day of publick and solemn thanksgiving and prayer to Almighty God, earnestly recommending to all the good people of this commonwealth, to set apart the said day for those purposes, and to the several Ministers of religion to meet their respective societies thereon, to assist them in their prayers, edify them with their discourses, and generally to perform the sacred duties of their function, proper for the occasion.”

“And it is recommended to Christians, of all denominations, to assemble for public worship, and to abstain from servile labour and recreations on said day.”

–Proclamation by the Continental Congress, June 12, 1775