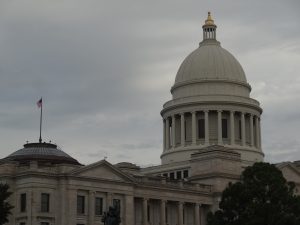 This week a good bill that prohibits the manufacture or sale of marijuana “edibles”—food or drink infused with marijuana—failed to pass the Arkansas Senate.

S.B. 333 lets medical marijuana users and caregivers mix marijuana with food or drink at home, but it prevents companies from manufacturing or selling marijuana edibles in Arkansas. It’s a good, commonsense bill that protects people from dangerous marijuana products.

However, the bill failed to clear the Arkansas Senate. The bill needed twenty-four votes to pass. It received fifteen.

Here are the senators who voted against S.B. 333: