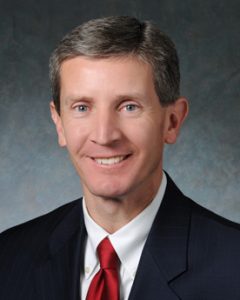 Mr. Grasz is a Nebraska attorney President Trump nominated to fill a vacancy on the Eighth Circuit Court of Appeals last August.

In November, a committee from the American Bar Association labeled Mr. Grasz unqualified to serve as a judge because of his pro-life work as an attorney.

No one should be barred from public service for being pro-life. While it is impossible to know for sure, Mr. Grasz’s track record working for the Nebraska Attorney General’s office leads us to believe he will make an excellent federal judge.

As a justice in the Eighth Circuit Court of Appeals, Mr. Grasz will help preside over cases affecting Arkansas — including, possibly, some of Arkansas’ pro-life cases that are currently pending in federal court.