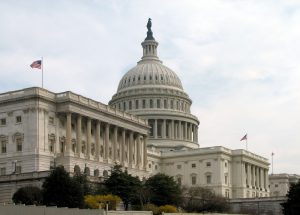 Yesterday the U.S. Senate failed to pass a bill banning most abortions after the fifth month of pregnancy.

The bill is similar to one passed by the U.S. House of Representatives last fall and a law Arkansas passed in 2013.

Medical science shows unborn babies feel the pain of abortion, especially after the twentieth week of pregnancy. That’s one reason many states — as well as most countries on earth — have passed laws prohibiting late-term abortions. In fact, the United States is one of just seven countries that allows abortion after the fifth month of pregnancy.

In 2000, U.S. Supreme Court Justice Kennedy described the abortion process, writing, “The fetus, in many cases, dies just as a human adult or child would: It bleeds to death as it is torn from limb from limb. . . . The fetus can be alive at the beginning of the dismemberment process and can survive for a time while its limbs are being torn off.”

Abortion is a horrific procedure that takes the lives of unborn children.

I hope you will thank Sens. Boozman and Cotton for supporting the senate bill to ban abortion after the twentieth week of pregnancy. Links to their contact information are below. 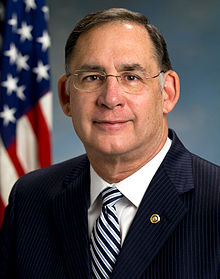 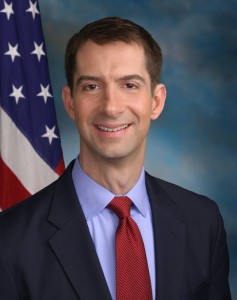 Standing Strong for Life at the State Fair