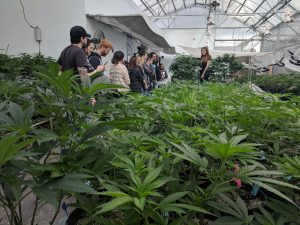 The Arkansas Democrat-Gazette reports that licenses were issued to:

Marijuana is a blight on the community. In other states, it has caused and contributed to countless deaths and injuries. Contrary to popular belief, marijuana is far from harmless.

The Arkansas Constitution lets cities and counties vote to prohibit marijuana farms and stores by circulating petitions to place the issue on the ballot.

If you want to learn more about how your county can prohibit marijuana farms and stores, contact our office at (501) 375-7000.

Marijuana Use May Lead to Amputation

Researchers: More Children Exposed to Marijuana in CO After Legalization