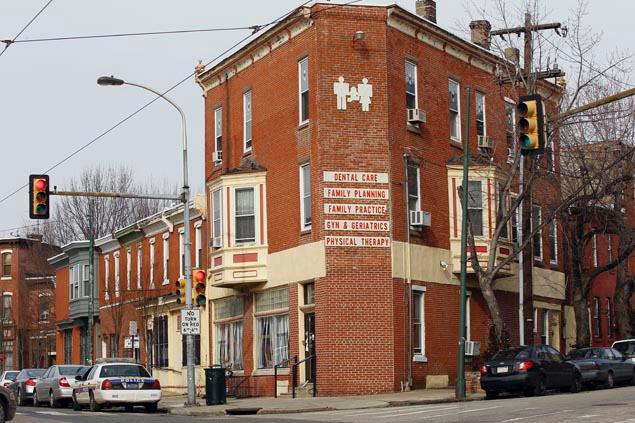 The Kermit Gosnell trial has highlighted abortion over the past few months and forced many, including media outlets, politicians and pro-choice advocates, to look at the evil that has been allowed to persist in this nation.  Most have spent their lives averting their eyes and covering their ears to protect themselves from such gruesome tales, and when confronted with the grisly details they cover their mouths and refuse to speak up.

Before the raid on Kermit Gosnell’s clinic in 2010 there were 46 lawsuits filed against Gosnell for everything from “barbaric” conditions and lack of untrained staff, to one woman in 2006 saying, “I thought he was going to let me die,” and others indeed dying from lack for post-abortive care.

In 2009, Gosnell applied for membership in the National Abortion Federation (NAF), but was rejected due to numerous violations of basic health and safety standards.  Those violations, nevertheless, did not get reported to the authorities.

Yet, through all this Gosnell’s clinic had not been inspected in over 15 years, and other local abortion facilities, including Planned Parenthood, continued to refer women to Gosnell.

The cry of the pro-choice movement is that abortion should be “safe, legal, and rare.”  When asked about Gosnell they said the cause of such terrible conditions at Gosnell’s clinic was the restrictions in place forcing women into unsafe, illegal “back-alley” type abortions.  If women had access to late-term abortions, they would have options other than the unsafe conditions in Gosnell’s clinic.

However, the grand jury report states that it was pro-choice governors in Pennsylvania who “decided, for political reasons, to stop inspecting abortion clinics at all.”  Under GovernorTomRidge they decided “inspections would be ‘putting up a barrier to women’ seeking abortions.”  The Pennsylvania Health Department’s senior counsel told of a 1999 meeting where high-level officials decided to continue to forgo abortion clinic inspections, because “there was a concern that if they did these routine inspections, that they might find a lot of these facilities didn’t meet [the standards], and then there would be less abortion facilities.”  This meant the complaints about Kermit Gosnell’s clinic fell on deaf ears for over 15 years.

The fact that the National Abortion Federation knew of the barbaric conditions at Gosnell’s clinic and said nothing, and that pro-choice politicians felt there could be numerous clinics not meeting safety standards means that it’s not for lack of access to abortions that operations like Gosnell’s are able to continue and flourish.  Instead it seems that concern about women’s safety in Pennsylvania was exchanged for blind eyes and silence.  It shows that the abortion industry is not focused on abortion being “safe, legal, and rare.” Their only true concern is that abortions be legal or continue to take place despite legality.  Thankfully Gosnell has forced many people to open their eyes and see what’s really going on in the abortion industry.  On December 22, 2011, Governor Corbett signed into law strong abortion clinic regulations, and since that point 5 abortion clinics in Pennsylvania have either been turned down for a license or pre-emptively closed their doors.  It shows that, in Pennsylvania at least, there was more than one solitary clinic that was unsafe for women.  It’s time we stop hiding from the truth and see what’s really going on in the abortion industry so we can protect women from the emotional and physical damage it causes.