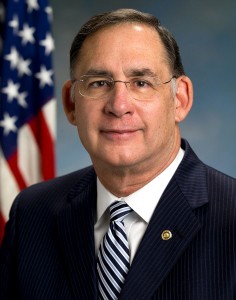 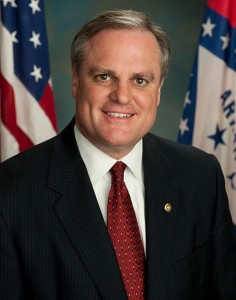 We have written recently about the Employment Non-Discrimination Act (ENDA), which — despite its name — is not so much about preventing discrimination as it is injecting sexual expression into the workplace and workplace decisions.

The Heritage Foundation has written a fact sheet outlining ENDA and the problems it would create. A few of those problems include:

ENDA should be opposed by anyone who believes in freedom of speech, freedom of association, freedom of conscience and religion, and a free market economy…Because transgender status is not dependent on having “sex-change surgery,” ENDA would allow some biological males (who claim to be female) to appear nude before females (and vice versa) in bathrooms, locker rooms, and showers…ENDA’s “religious exemption” is inadequate to protect people of faith. ENDA contains an exemption for certain “religious organizations,” such as houses of worship or religious schools. However, the exemption fails to protect individual Christians, Jews, Muslims and others who have objections to certain sexual behaviors from making employment decisions consistent with their faith. In fact, it is questionable whether any profit-making corporations would qualify for the exemption, meaning that Christian bookstores, religious publishing houses, and religious television and radio stations could all be forced to compromise their principles in mandated hiring practices.

We’ve said it all along: ENDA is yet another example of legislation running roughshod over religious liberty. It is vaguely-written and will only be clarified through expensive and time-consuming litigation in our courts.