In honor of Memorial Day, below is a video containing portions of President Ronald Reagan’s 1981 inaugural address recalling the sacrifices made in defense of our country.

END_OF_DOCUMENT_TOKEN_TO_BE_REPLACED

The Pro-Life Views of Ronald Reagan 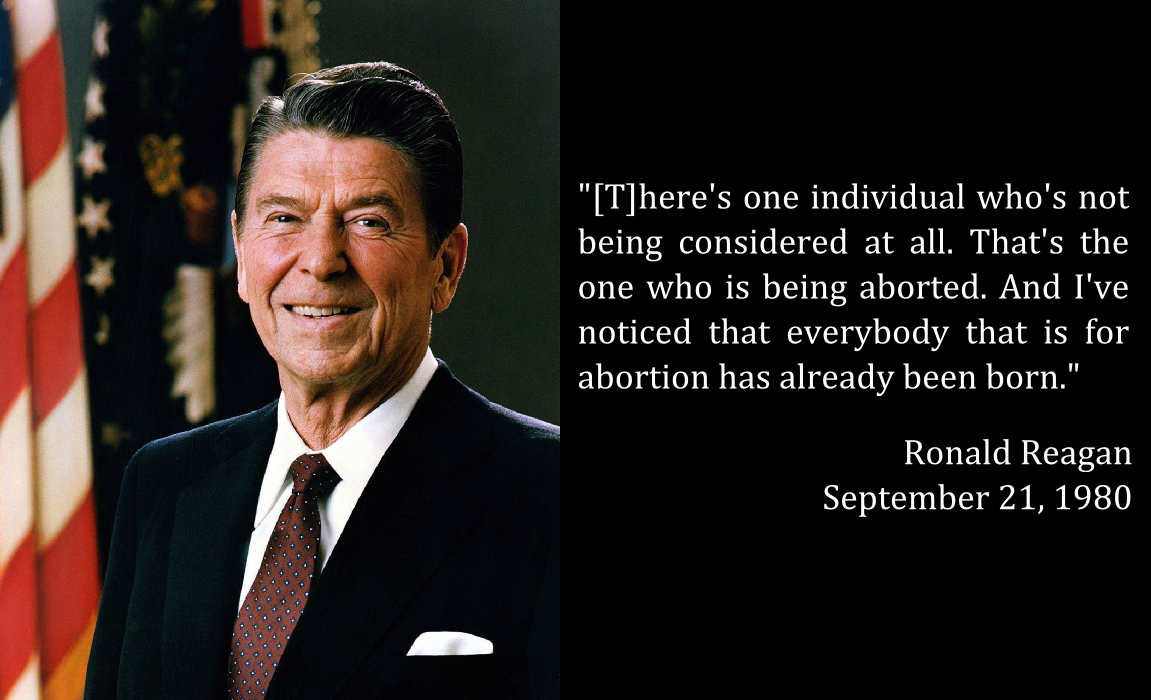 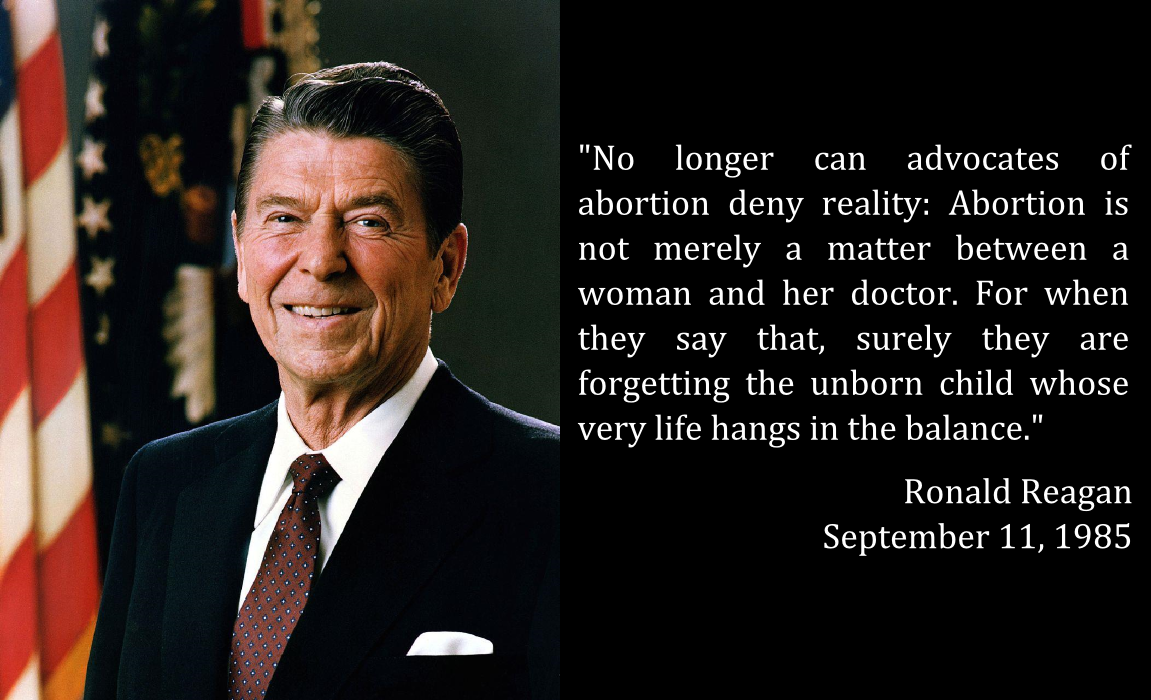 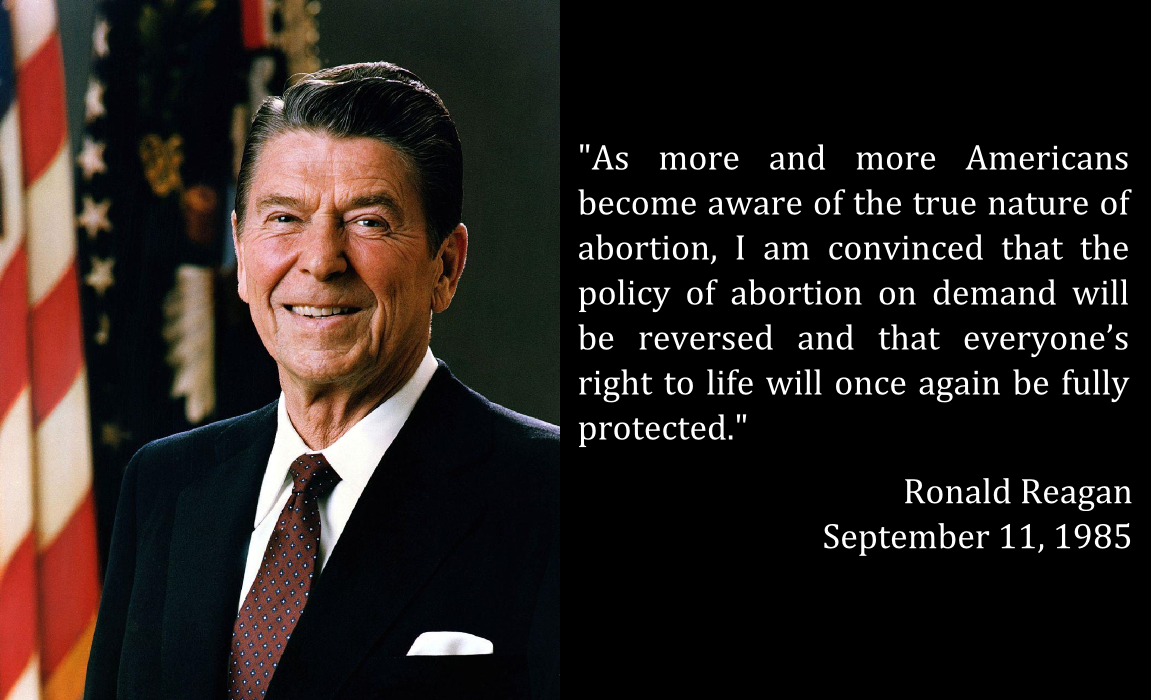 END_OF_DOCUMENT_TOKEN_TO_BE_REPLACED

Below are an excerpt and a video clip from President Reagan’s 1989 farewell address. Both contain some excellent thoughts from Reagan on freedom and American greatness.