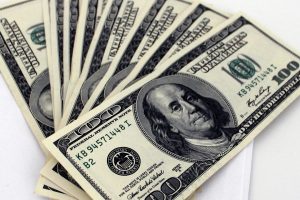 Issue One would put an arbitrary cap of $500,000 on non-economic and caps punitive damages. In real life this means that if a 40 year old successful business man is killed negligently then his life could be worth millions because you could calculate his current earnings and multiply them out for the future. If a stay at home mom, a child or infant, a retired veteran, an individual with Down Syndrome or other genetic disorder who isn’t employed or a nursing home resident who dies as a result of abuse or someone else’s error or negligence then those lives are all capped at a value never to exceed $500,000. The jury simply can’t award a family more, even if it wanted to do so. Think of your loved ones, would you ever put a price tag on their lives?

Ultimately, Issue One says that some lives are more valuable than others. It says that your life’s value is determined by your what you earn at the time of a tragedy. It says that Arkansans on juries can’t hear the facts and award a family $1 million dollars for the abuse of their child who was left brain damaged or the neglect of their elderly mother in a nursing home. Issue One is one more step in devaluing life in a culture where we simply can’t afford any more slips down that slope.

Family Council Action Committee announced a few weeks ago that it would campaign against Issue 1, because the amendment puts a dollar value on human life.

We have written in the past about the unintended consequences of measures like Issue 1.

Some nursing home owners simply don’t want to spend the money necessary to provide quality care. They cut staff, reduce services, compromise care, and let people suffer. Most families have a story about a loved one who was neglected or mistreated in a nursing home. The fear of a lawsuit may be all that keeps some nursing homes in line. Issue 1 removes that threat. If that goes away, our elderly nursing home residents will suffer even more.

You can read  the entire op-ed by Rose Mimms here.

Photo Credit: By MediaPhoto.Org [CC BY 3.0 (https://creativecommons.org/licenses/by/3.0)], from Wikimedia Commons

END_OF_DOCUMENT_TOKEN_TO_BE_REPLACED 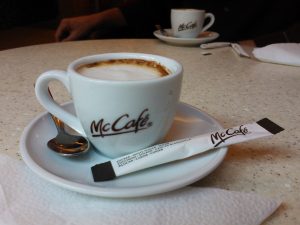 The following announcement is from Family Council Action Committee.

AARP is showing a free movie that sheds light on lawsuit reforms like Issue 1, a proposed state constitutional amendment restricting the amount of money awarded in injury lawsuits.

Family Council Action Committee opposes Issue 1, because it puts a price tag on human life. The amendment caps noneconomic damages in cases of injury or death at $500,000. Under Issue 1, $500,000 might be the only penalty a preschool would face for leaving a child locked in a hot car on a summer day. $500,000 might be all a nursing home would pay for causing the death of an elderly grandmother.

Family Council Action Committee is teaming up with AARP to help Arkansans better understand the consequences of Issue 1.

AARP will show the movie Hot Coffee at different locations around the state from April to June.

Hot Coffee is an award-winning film that explains how lawsuits easily can be misunderstood. It also highlights the unintended consequences of lawsuit reforms.

After the movie, a licensed attorney will be available to answer questions and provide more information.

You are invited to come watch the movie free of charge; please RSVP in advance to let AARP know you intend to be there.

You can find movie dates, times, locations, and RSVP information below.

You can watch a preview for Hot Coffee here.

END_OF_DOCUMENT_TOKEN_TO_BE_REPLACED 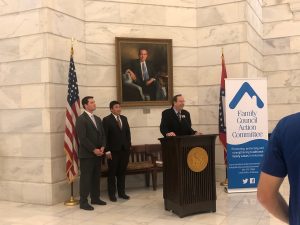