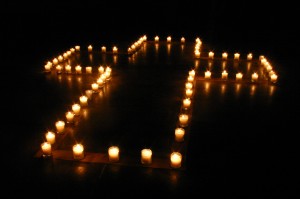 Actor John Rhys-Davies–known for his roles in the Indiana Jones franchise and the Lord of the Rings–went on comedian Adam Carolla’s podcast this week, where he discussed, among other things, the persecution Christians are facing in the Middle East, saying,

“Basically, Christianity in the Middle East and in Africa is being wiped out — I mean not just ideologically but physically, and people are being enslaved and killed because they are Christians. And [America] and [the U.K.] are doing nothing about it. . . .

“We have lost our moral compass completely, and, unless we find it, we’re going to lose our civilization.”

You can read more about Rhys-Davies’ remarks here.