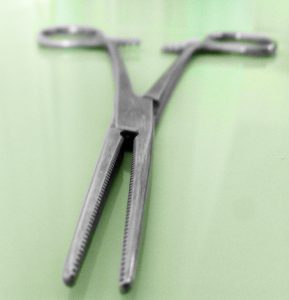 Next week Congress will vote on the federal Pain-Capable Unborn Child Protection Act of 2017.

This is a federal bill similar to a pro-life law the Arkansas Legislature passed in 2013. It prohibits abortion after the twentieth week of pregnancy, except in cases of rape or incest or to save the life of the mother.

All four of Arkansas’ congressmen are co-sponsoring this good, federal bill.

Medical science shows unborn babies feel the pain of abortion — especially after the twentieth week of pregnancy. In 2000, Supreme Court Justice Kennedy described the abortion process, writing, “The fetus, in many cases, dies just as a human adult or child would: It bleeds to death as it is torn from limb from limb. . . . The fetus can be alive at the beginning of the dismemberment process and can survive for a time while its limbs are being torn off.”

Abortion is a horrific procedure. That’s one reason many states — including Arkansas — have passed laws prohibiting abortion after the twentieth week of pregnancy.

You can read the Pain-Capable Unborn Child Protection Act of 2017 here.