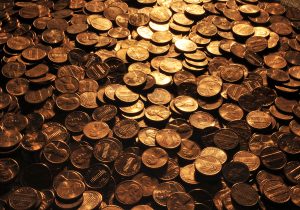 Yesterday the Arkansas Lottery posted its financial reports for the month of August.

The reports show the Arkansas Lottery made more than $40.3 million last month, but paid out less than $6.2 million for scholarships. That means students received about 15 cents of every dollar the Lottery made in August.

For perspective, our neighbors in Louisiana budget at least 35% of their lottery’s revenue for education.

Although it is too early to tell, if the last two months are any indicator, the Arkansas Lottery will pay out somewhere around $70 – $80 million in college scholarships in Fiscal Year 2019 — well below the $100 million lottery proponents told voters in 2008 that students would get every year.

Below is a breakdown of Lottery figures so far this fiscal year.

Final Comments Delivered to Lottery Commission: 36 For, 1,220 Against