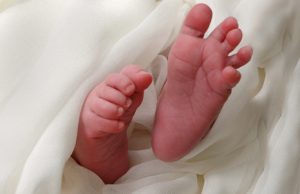 The 2018 Arkansas Poll released today by the University of Arkansas shows the vast majority of Arkansans believe abortion ought to be completely illegal or “legal only under certain circumstances.”

This shows that Arkansans overwhelmingly oppose “abortion on demand” and generally agree abortion should be illegal in some or all cases.

This tracks with past poll results. Last year the Arkansas Poll conducted 801 interviews and found 79% of Arkansans believed abortion ought to be completely illegal or legal only under certain circumstances.

The poll also reflects national surveys that show Americans generally believe abortion ought to be illegal in all but a few situations — such as in cases of rape or incest or to save the life of the mother.

On the whole, Americans oppose abortion on demand, and Arkansans are no exception.

You can read a summary of the Arkansas Poll’s findings on abortion and other issues here.

You can read a copy of the poll questions here.