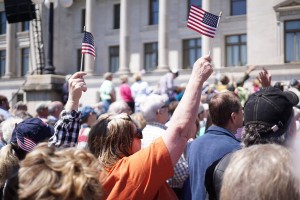 This week the University of Arkansas released its annual Arkansas Poll for 2016. The poll examines Arkansans’ social and political views as well as approval of elected officials.

This year’s poll found Arkansans’ views have changed very little on, among other things, abortion and same-sex marriage.

This confirms polling from other sources that has consistently found Americans oppose late-term abortion and believe abortion ought to be illegal in some or all circumstances.

Even though the U.S. Supreme Court nullified state marriage laws nationwide with its Obergefell decision in 2015, 57% of Arkansans still think same-sex marriage should not be recognized.

The numbers go up when the responses are narrowed to likely voters, with 48% of likely voters opposing abortion and 60% opposing same-sex marriage.

You can read the poll summary here.

END_OF_DOCUMENT_TOKEN_TO_BE_REPLACED

Below are highlights from the four dissenting opinions Chief Justice Roberts and Associate Justices Scalia, Thomas, and Alito filed in response to the Supreme Court’s same-sex marriage decision.

The Decision’s Effect on Self-Government 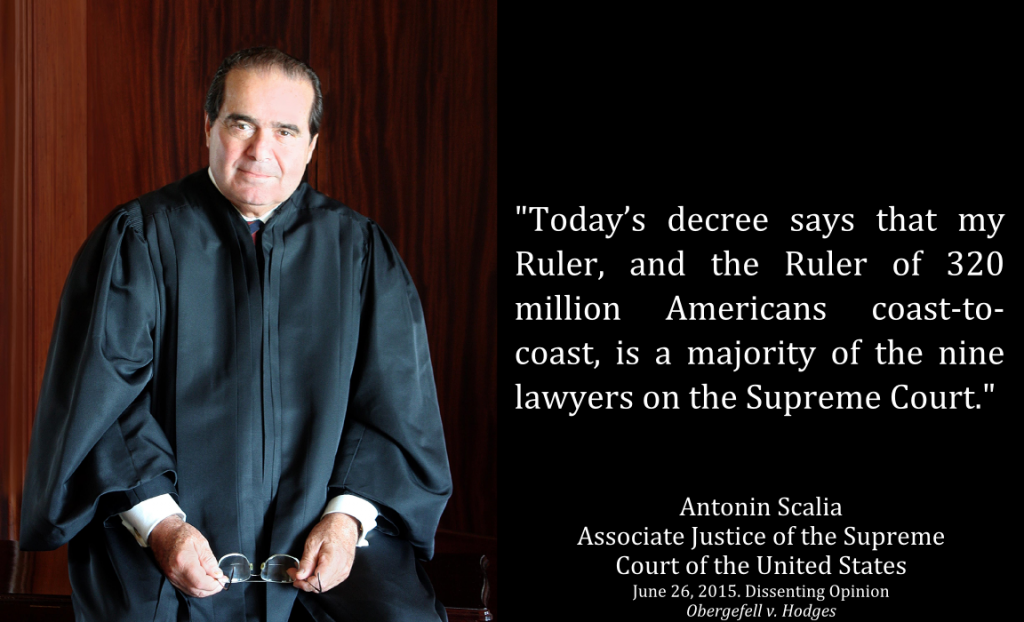 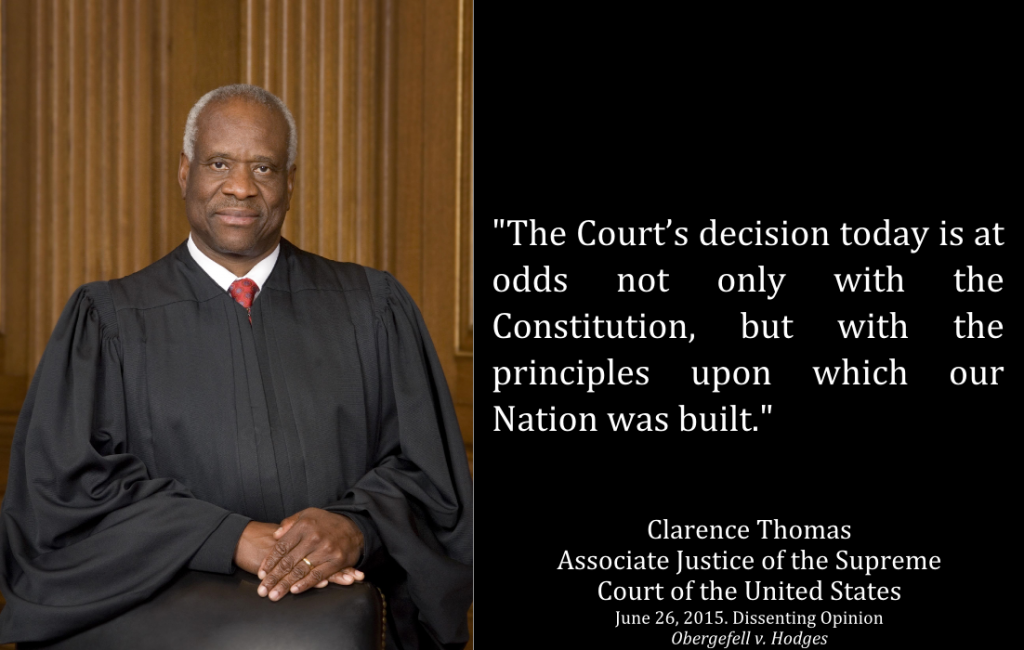 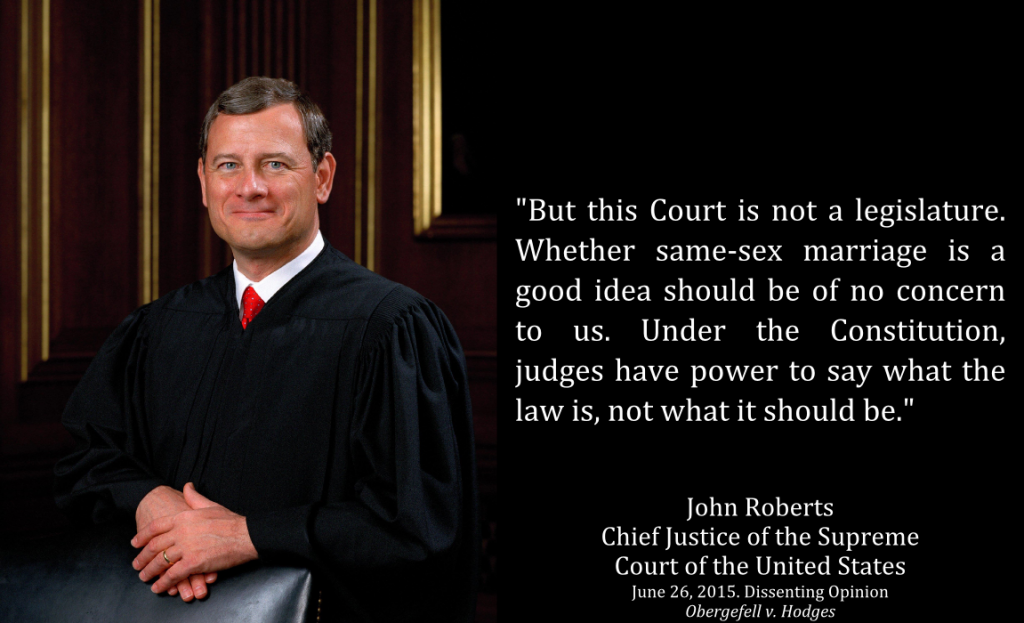