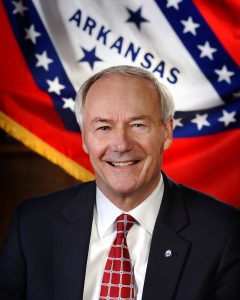 But it is not for the government in our secular republic to promote one religious book over others or to promote religion over nonreligion. Doing so violates the Establishment Clause of the Constitution.

We’ve written before about similar efforts to purge religious references from public life in Arkansas.

By most accounts, the Bible is the single most widely-read book in the history of human civilization.

In Europe and America, public speakers, writers, and elected officials have quoted it routinely for centuries.

The President of the United States typically takes the Oath of Office on a Bible.